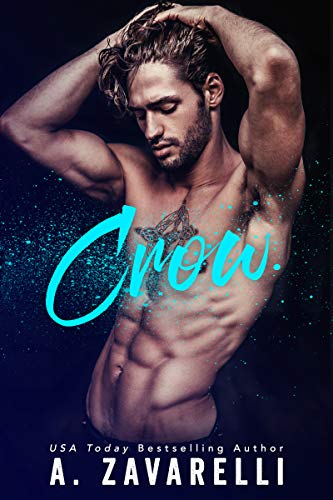 Crow by A. Zavarelli took me by surprise. It isn’t like the majority of mafia romance that I have read in the past. I do believe that you should go into this book knowing very little about the premise and plot. So let me share the description and get into my vague review. He’s a killer. A mobster.

The last man on earth I’d ever want to be with. I won’t lose my head just because he’s hot, Irish, and has a wicked accent to boot.

He’s one of the only leads in my best friend’s disappearance, and I don’t trust him.

So I’ve got a few rules in mind when it comes to dealing with Lachlan Crow.

1.Keep a clear head and don’t get distracted.
2.Do what’s necessary and never forget why you’re there.
3.Never, and I mean never, fall for him.

Throw out the book altogether. Because the rules don’t apply when it comes to the Irish mafia.

It was only supposed to be temporary, but now Lachlan thinks he owns me. He says he’s not letting me go.

And I believe him.

But if it’s my attention she wants, she has it.

The Russians want her dead, and now it’s up to me to look out for her. This girl is trouble. A distraction I can’t afford.

So why have I already decided she’s mine?

I’ve claimed her and there’s no going back now.

This book follows our heroine, MacKenzie, who suspects that her Slot Gacor best friend has been taken by the mafia. She is determined gather any information she can about her friend’s disappearance. So what if she has to get involved with dangerous mobsters and go toe-to-toe with the rising mafia boss? Lachlan Crow will not stand in her way. If anything, his suspicion of her makes MacKenzie want to succeed even more.

Lechlan is someone MacKenzie had to win over to score her place in the mafia scene. He is instantly suspicious of her and her new interest in his business. However, he can’t seem to stop the instant attraction and pull he feels toward her. As the rising Irish mob boss, he has learned to keep your friends close but your enemies closer. MacKenzie is definitely someone worth looking into.

Like I mentioned before, Crow by A. Zavarelli was such an interesting take on a mafia romance. Seeing MacKenzie try to infiltrate the mobster scene was intense, nerve-racking, and just plain badass. I really enjoyed her character. Yes she was a bit impulsive at times, but I don’t think anyone could argue that your girl has balls of steel. She really did go toe-to-toe with some scary men and only backed down on her own terms. And her instant chemistry with Lechlan was pure flames.

My favorite part, you ask? The intense girl bond between MacKenzie and her missing friend. Girl power! I love a good friendship in my romances – even if this one was unconventional. The reader only gets to see their friendship from MacKenzie point-of-view, but you can feel how strong their bond is.

Now, this is part of a series. While Lechlan and McKenzie get their HEA, the overall plot of this book was not resolved. I wouldn’t say that this is a character series that you can read out of order. You definitely will need to read this book before jumping into the next one. Its no hardship because this book was highly entertaining.

Be sure to check out more of my reviews in this series by clicking here. 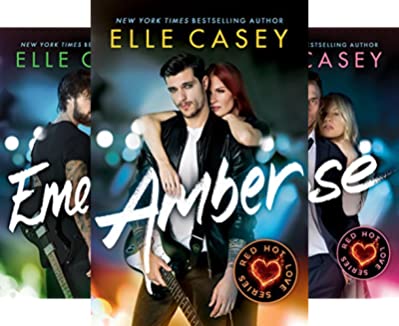 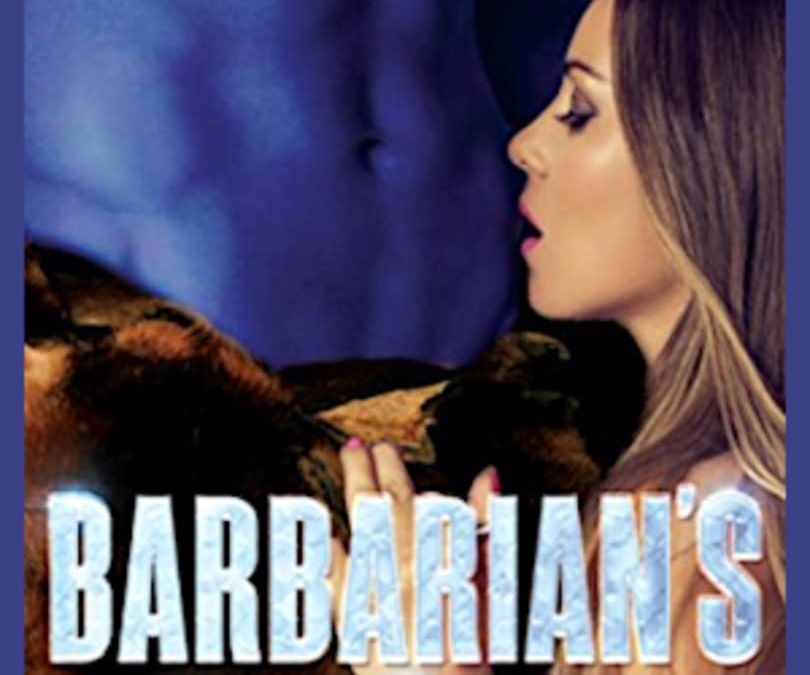